You Only Get One Chance? 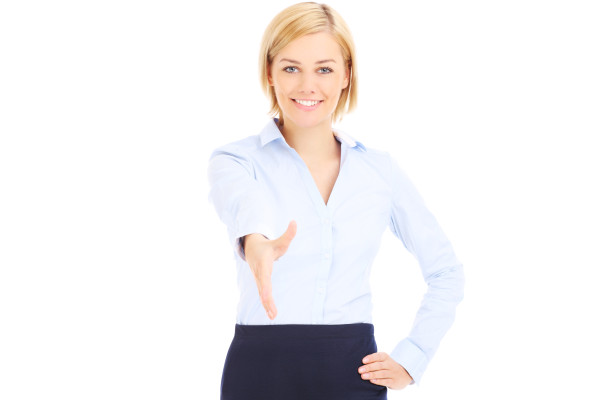 This is a No First Impression Zone

Job applicants are always told that first impressions during interviews are critical. It’s actually so ingrained into the professional psyche that once people reach a professional level, where they’re the ones doing the interview, they look for the same thing. This is the absolute worst thing an interviewer can do when assessing an applicant.

When people buy into the notion that first impressions matter, they fall into a false perception spiral without even realizing it. Representatives from Hudson Staffing explain that once an interviewer forms an opinion about a person without any evidence to support it, that applicant has already lost half the battle.

The interviewer then spends the rest of the time trying to reinforce what they think is true. It’s incredibly difficult to convince another person of your abilities, especially if that person already has a number in their head regarding your skills.

This isn’t fair to the applicant, and creates an inaccurate assessment of a potential employee. Human resources practitioners have one important function, and that’s to find the best people for the positions the company needs. They can’t do that if they let first impressions take a significant role in their decision-making process.

It’s not easy for people to banish their first impressions of people completely. In fact, some researchers think that first impressions are an evolutionary trait left behind when people needed to recognize danger in a split second. But people should overcome their basic impulses for the good of the company.